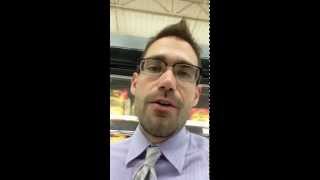 When shopping for raisins, the first thing to look for is if the raisins are organic or not. If they are, then this will tell you that the grapes have not been genetically modified or sprayed with pesticides. Next, see if there is any oil in the raisins. Food companies love to add oil to these products because it stops the raisins from clumping 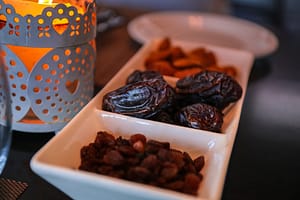 together in the package.

It’d only take you a few seconds to break the raisins clumps apart with your hands, but food companies do whatever they can to get an edge of competitors. (Side note: Imagine if food companies competed to make the healthiest product instead of the prettiest, tastiest, or best textured product). The best raisins in the store are organic and don’t have any oil in them. The only raisins you should eat are the ones that only have one ingredient listed.

Like with raisins, the key to finding good tater tots is deciphering if the product is organic (have the potatoes been grown with genetic modification or pesticides) and seeing what the oil is that’s used in the product. Any oil heated to high temperatures is known clog arteries, this is why fried foods (rightfully so) get a bad rap. But the oil that you’re using and the temperature that that particular oil starts to break down is a key piece of information. I am not a fan of canola oil. There is no such thing as a canola tree – canola oil actually comes from the rapeseed. Animal studies on rapeseed oil have shown it to cause obesity and be harmful toward memory and brain function. 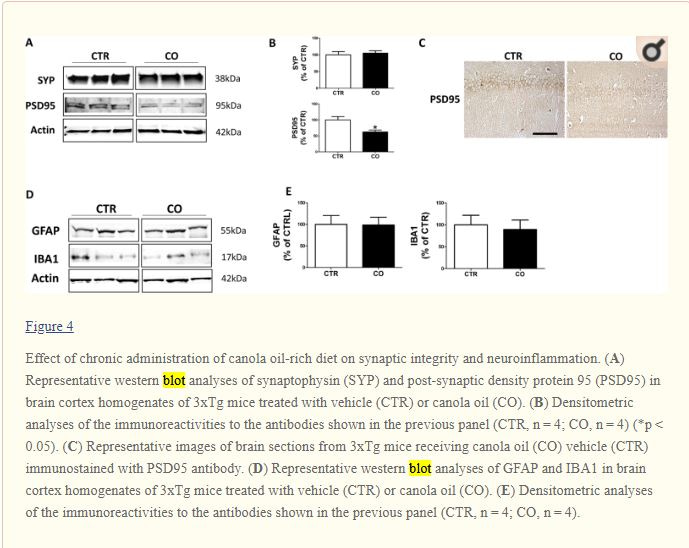