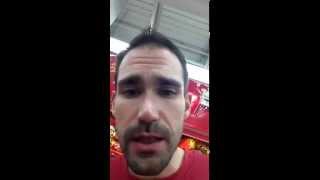 When you’re buying candy, you know you’re going to be eating high doses of processed sugars which have been shown to have negative consequences for teeth, your body, and your cravings. 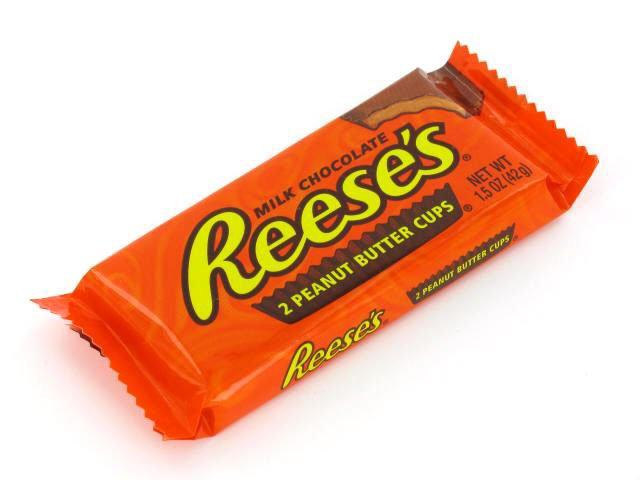 But there’s a surprising danger in some candy and snack food that most people are less aware of. TBHQ or tertiary butylhydroquinone, AKA tert-Butylhydroquinone or t-butylhydroquinone, is a preservative that’s found in Reese’s Peanut Butter Cups as well as snack foods like Teddy Grahams and Cheeze-Its. In the video above, I’ll give you a healthier TBHQ-free option for peanut butter cups.

TBHQ is so controversial that McDonalds has removed it from their Chicken Nuggets and the FDA has put limits on how much of it is allowed in foods. McDonald’s and the U.S. Government (Lyme disease, Trans Fat, Cigarettes) are two entities who do not have the best track record when it comes to looking out for our safety, so when even they start distancing themselves from a preservative, it’s telling. When you limiting the amount of a harmful chemical that can be put in a product, instead of banning it as some science suggests, you have no control over how much the consumer will eat and therefore no control over if consumers will be harmed or not.

“McDonald’s and the U.S. Government are entities who do not have the best track record when it comes to looking out for our safety, so when, even they, start distancing themselves from a preservative, it’s telling.”

Studies show that TBHQ disrupts the formation of white blood cells, meaning it may be disrupt your immune system. Several studies have tested if TBHQ causes cancer, with conflicting results so the jury is still out. Studies have suggested that TBHQ may promote allergies. TBHQ has been shown in studies to damage red blood cell membranes as well.